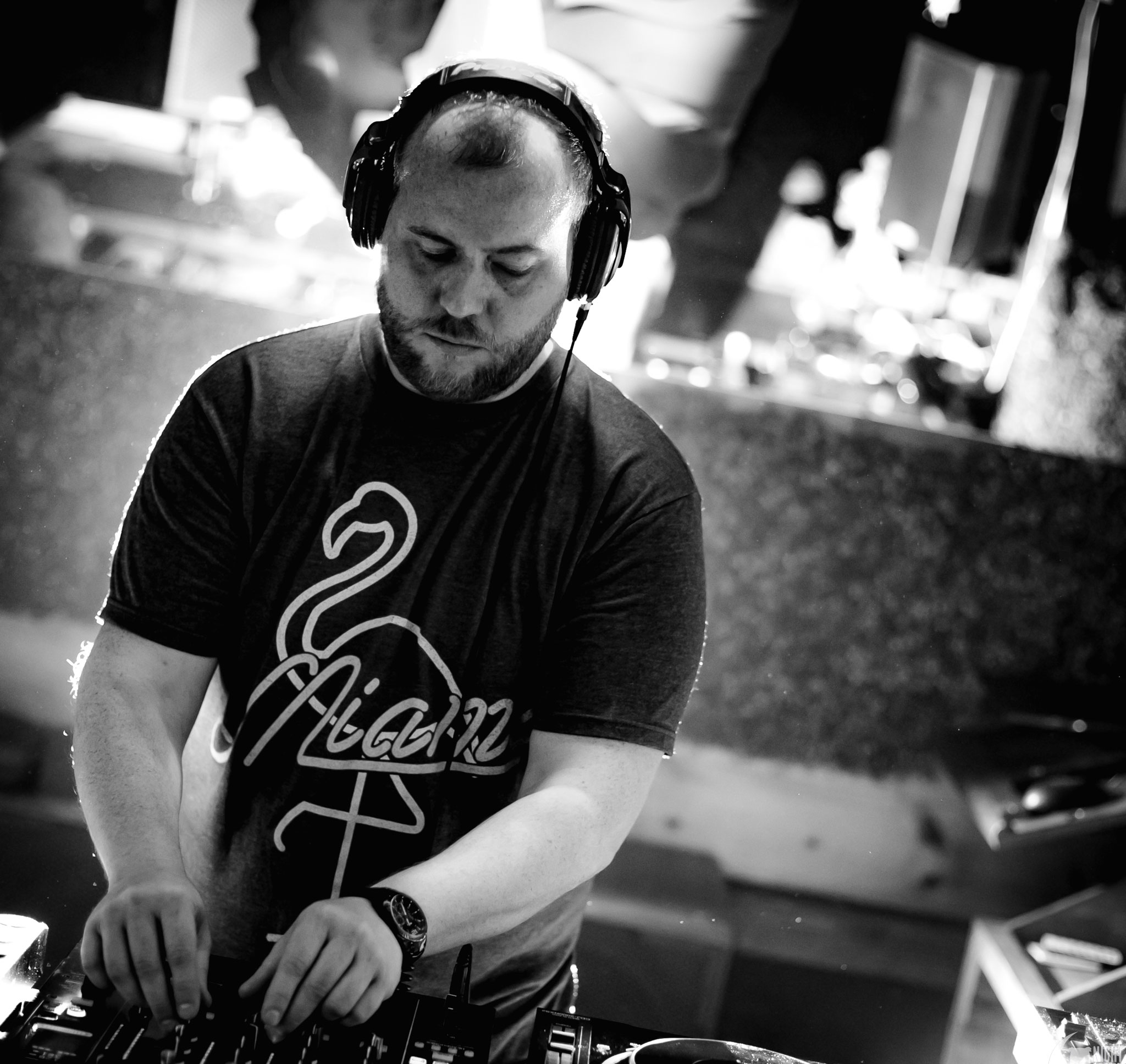 Luke Hunter is an Audio Engineer, Producer, DJ and co-founder of Typ3 Records. Originating from Central Florida and making Miami his home in 2005.

For Luke, every musical endeavor is an opportunity to create a completely new experience through sound. He strives to maintain and exceed his high standard of production and discerning ear that first led him to his love of music. His DJ sets and productions venture through a range of sounds from techno, tech, deep, progressive and minimal, while blurring genre lines. Without these lines of limitation, he seeks to find an overwhelming sense of connection with the listeners, invoking the thrill of hearing a track for the first time to allow them to drift into an audible journey that sparks emotion, thought and mutual understanding. Luke focuses on delivering long continuous mixes fused with emotion and intention in the highest quality possible. His extensive audio background and awareness of the present moment allows him to connect with listeners in an enriching and renewing way.